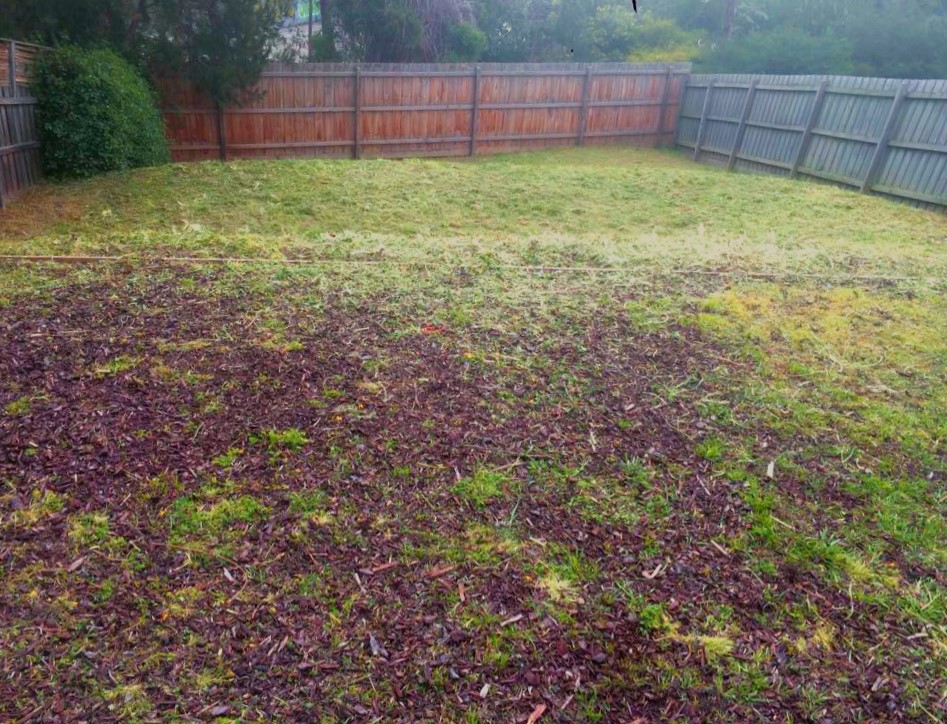 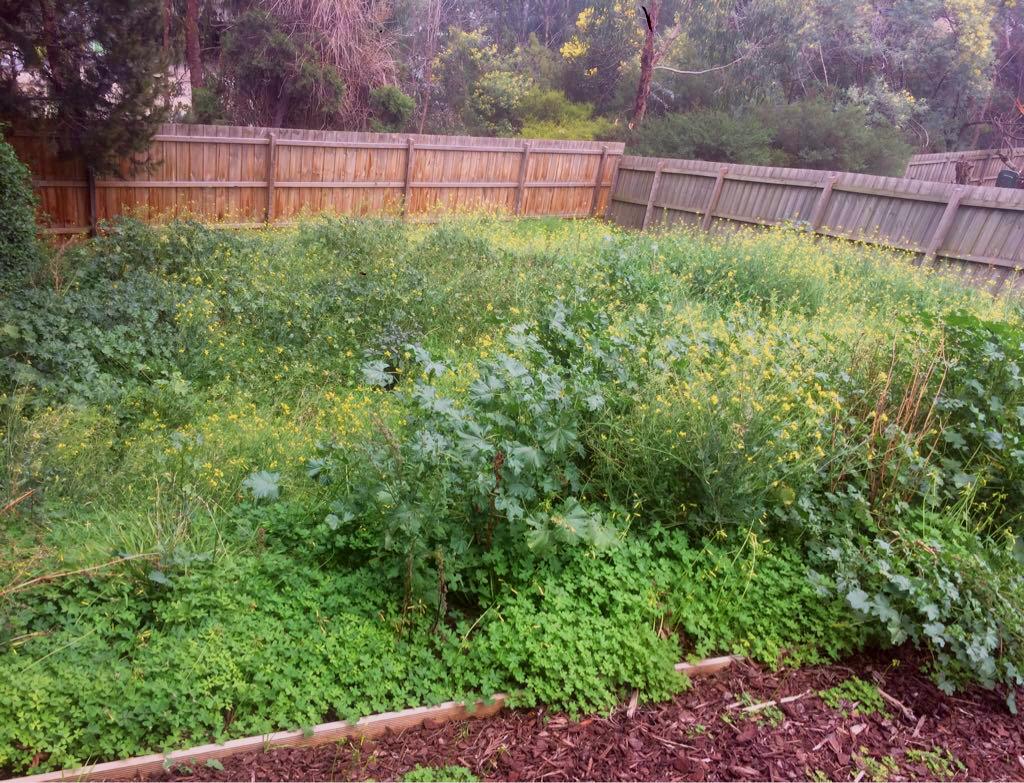 This was a big project located in Brunswick West. The whole area was above 80sqm. Usually, our garden maintenance service can be booked on a regular basis. Not only this means that your garden will always look great but also that you can save some money, as our regular prices come at a lower rate. However, in this case, the client booked a one-off service, since his lease was coming to an end.

He had booked lawn mowing, weeding, bush pruning and hedge trimming as part of the general garden maintenance. At first, the estimated time for the service was 5 hours. However, as we went on-site, he also asked if we could take care of the green waste afterwards. So we added that to the checklist with priorities and updated the hours needed for the job to be done. Overgrown gardens take more time and cost more. Our advice for you is to take advantage of our regular service.

Please, keep in mind the total price may vary. This is an estimated price for this particular project. Our prices depend on the size of your property, the job you want to be done, our coverage and availability.

The gardener arrived at the property at the scheduled time. The client asked to add green waste removal to the service, so the gardener inspected the property and the things that needed to be done and confirmed the new price. After that, he prepared the equipment. At any occasion he needed to go through the house, he was wearing overshoes in order to protect the property.
The actual work began. As planned, the gardener would first mow the lawn and take care of the weeds. The grass was inspected, the preferable mowing height was adjusted and the mowing was soon done. As for the weeding, all green areas along the pathways and around the house were taken care of.

After finishing the initial tasks, the gardener continued with taking care of the bushes. The main purpose of the pruning was to control the size of the bushes. As for the hedge trimming, improving aesthetics was the general idea behind it. Those gardening tasks can be hard for people who don't have the skills and the proper equipment. So, don't try to do them by yourself, if you're not sufficiently prepared.

Everything was done as planned. The client inspected everything and confirmed that he's happy with the final result. The gardener collected the equipment, thanked the host and headed on his way.

Need help with the garden?

This site uses cookies. By continuing to browse the site, you are agreeing to our use of cookies. Find out more.